Is Your Precariat Existence That Was Formerly Cute Not Cute Anymore? 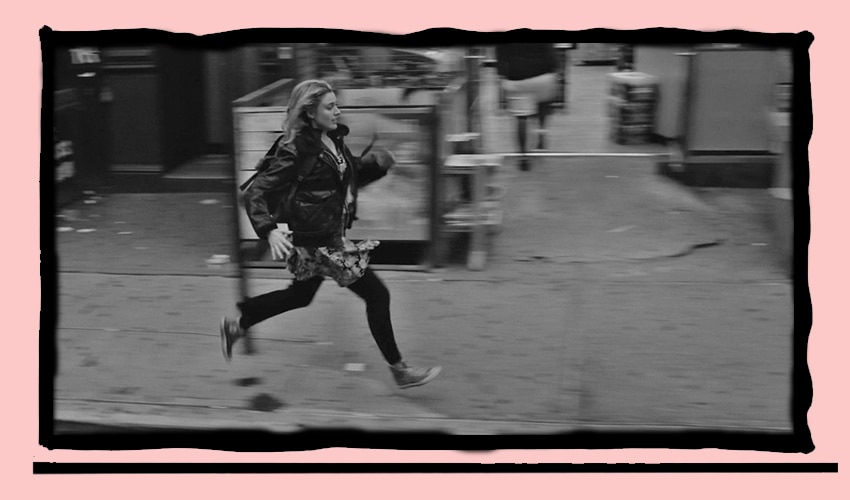 So, this is the new normal. Under lockdown, we wear our masks, wash our hands, and scroll the days away while waiting for Miss Rona to see herself out. But there’s no need to be lonely while alone: DADDY is putting the social in social distancing for our QUARANTINE issue.

“the precariat…is composed of the millions of people whose personal and professional lives are being shaped by temporary, insecure and low-paid employment with few or no benefits. The precariat is meant to capture a new wage-earning working class (proletariat) defined by the precarious living and working conditions of the 21st century.”

Are you over 25*, just scraping by and you’re not, in fact, a minor character on HBO’s Girls?

Are you over 25* and living with more than three other flatmates? Are you, gulp, sharing a room?

Are you over 25* and still working an internship that doesn’t pay enough to cover your cost of living?

Over the past week, have you had an incredibly detailed dream about your job/internship/apprenticeship, so that when you wake up, you’re as exhausted as you are at the end of a work day?

Do your exes know the best way they can destroy you in one fell swoop is asking how that important work project went?

Do you sometimes worry that although you definitely work too much that you may in fact have Stockholm Syndrome and be in love with/being held hostage by your job?

Have you eaten instant noodles more than three times over the past week?

Is showering your “lunch break”?

On rewatching Reality Bites, does Winona Ryder’s recently-graduated character’s disgust with her first job as a production assistant on a national TV show bug you?

Does Charlotte York in Sex And The City‘s formerly repugnant-to-you decision to quit her gallery job to become a rich wife now sound curiously restful?

Have you stopped going to parties in favour of cultivating an intimate knowledge of Netflix’s televisual array because you’re too tired to go out?

Have you stopped leaving parties because you’re too tired, meaning you tend to wake up on strange sofas for non-ONS related reasons?

Do you evaluate all activities based on how productive they are?

Do you sometimes have fantasies about Mad Men that aren’t based on Jon Hamm’s cheekbones or the beautiful clothing so much as the sheer visceral thrill of the idea of having your own private office AND secretary to organise the yawnsome admin side of things?

*If you reside in the Hauptstadt, adjust to 30 for Berlin time-space continuum.

Stay in the loop by subscribing to our newsletter.

© We are DADDY Media UG